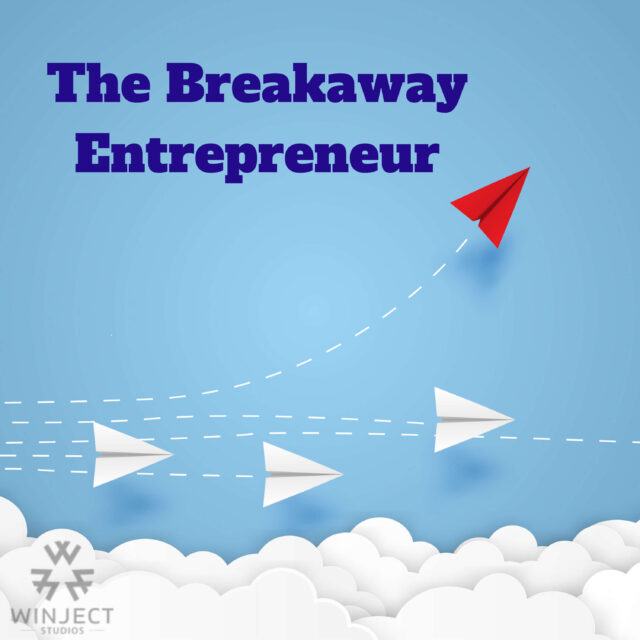 Dave hasn’t always an entrepreneur, when we met we were both in W-2 jobs working for corporate America. Learn more about how Dave morphed from a job to owning his own successful company.

Dave graduated from Cal Berkeley in 1982.  After graduating he moved to Arizona and for the next 5 years he was in sales and sales management in high tech sales and marketing for Systems Industries.  He was lured away to a accounting software company (RMO software) in the travel industry which he and his partners sold to TWA and Northwest Airlines in 1989.  This was the real genesis of Dave’s entrepreneurial bug.

He then started a same day delivery service which two years later became part on a 120MM IPO rollup (US Delivery).  He became part of the management team and grew the company in the southwest region for the next several years.

After seeing the Internet on the cover of Time Magazine in July of 1994 he started what became the largest ISP in Arizona, doubling employees and tripling revenue in 1997.  He sold this to US West (AT&T) and moved back to the Bay Area and took executive positions in two Venture backed software startups over the next few years.

During this period, he remodeled his home in Lafayette, CA and became interested in the residential real estate market.  He started a design and build firm in Danville, CA and then partnered up and started DB2 Contractors.  For the last almost 10 years he has been building, investing in, and developing residential real estate.  The diversity of this industry has kept his entrepreneurial spirit energized.  “Each project has its own unique challenges, a creative and financial puzzle that needs to be solved to be successful.”

In this episode we explore…..

8:10 – Partners are more challenging than marriages

36:55 – Only persistence is omnipotent 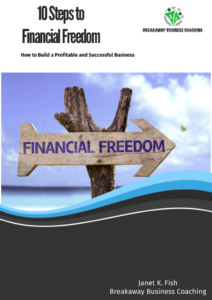 Learn more about the entrepreneur mindset 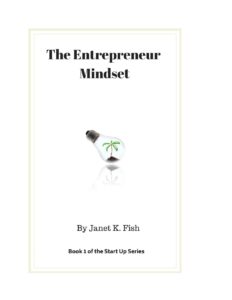